It has been a year. I can’t help but be pessimistic about the state of the world: the ongoing global pandemic that we have collectively elected to ignore, crises in politics, widespread wars, and ever-increasing income inequality. Competent leaders are few; democracy’s enemies many. It’s time to listen to the angriest music you can find as we put this year to rest.

Long-time readers in my imagination will remember that in 2020 I considered Wake’s album, Devouring Ruin, one of the 5 best records of that year. The layperson listening to these two records side by side would admittedly struggle to tell the difference, but to a fan of Wake and of the specific type of grindy death metal they create, the evolution is obvious. Ardent followers, however, will be able to divine the slow evolution that has been taking place in Wake since 2016’s Sowing the Seeds of a Worthless Tomorrow. The folks in Wake have slowly, patiently, stirred healthy portions of black metal and death metal into their fetid grindcore stew, creating something wholly unique and always surprising. 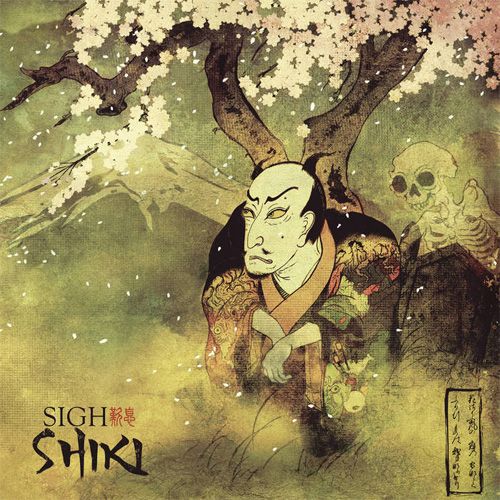 Shiki is the story of Sigh frontman Mirai Kawashima confronting his own mortality. The word “Shiki” itself can mean many things, including “the four seasons” and “time to die”. Aside from the melancholy theme, the music of Shiki is downright hard to place sometimes. It’s always black metal in essence, but there are various psychedelic twists and turns in each track. The first single from the album features “whistle scream, throat singing, Uriah Heep-like vocal harmonies, vocoder, flute solo, shakuhachi solo, Hammond solo and the great guitar solo by Fred [ed. of speed metal pioneers Kreator].” Whether that sounds like a good time or a headache is up to you, but personally I never miss a Sigh release and each release is always wildly different from the last. 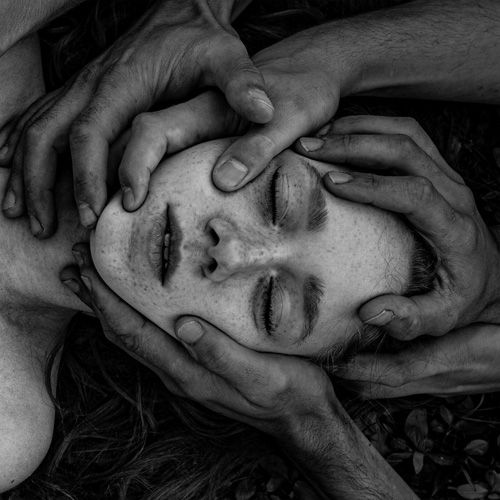 “It’s like, how much more black could this be? And the answer is none. None more black.” My choices this year are pretty bleak, but this album from Celeste is the most frost-bitten, god-forsaken release on this list. The folks in Celeste are always at the forefront of black metal, and Assassine(s) is no different: there are elements of post-black metal and death metal thrown into the mix. The waves of emotion one might expect from a black-gaze band like Alcest are there, but notably absent are the lush soundscapes and lulling melodies, replaced by driving riffs and agonizing screams. When you find yourself wondering if the world has any meaning at all, put on a Celeste record and it will confirm for you that it doesn’t. 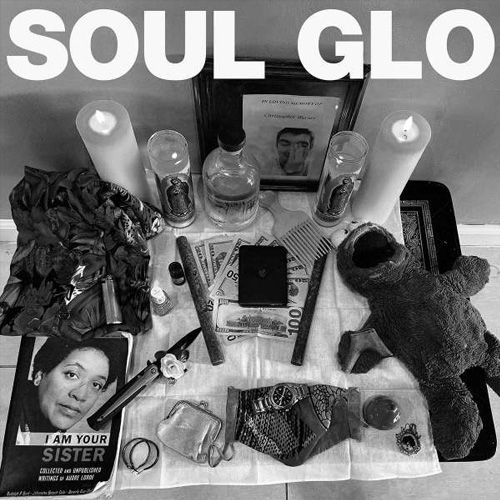 When last we spoke, in 2020, my pissed-off hardcore fave was Dropdead’s shot in the arm, fittingly titled Dropdead. That rage in contemporary hardcore has not been assuaged in the last two years, and all that frustration, anger, and dissilusionment has been forged perfectly into the white hot spike that is Diaspora Problems. By no means is this record a strictly morbid affair, however, featuring track titles like “Fucked Up If True” that read as sneering sarcasm in the greater context of the album. Every single song is lyrically dense and packed with turns of phrase that tickle the brain and give voice to the madness many are feeling. Pitchfork says “even those predisposed to the most aggressive forms of hardcore and avant garde hip-hop will need to build up the stamina to take in the whole thing in one sitting.” But what do they know. It’s only 40 minutes long. Just listen to it twice. 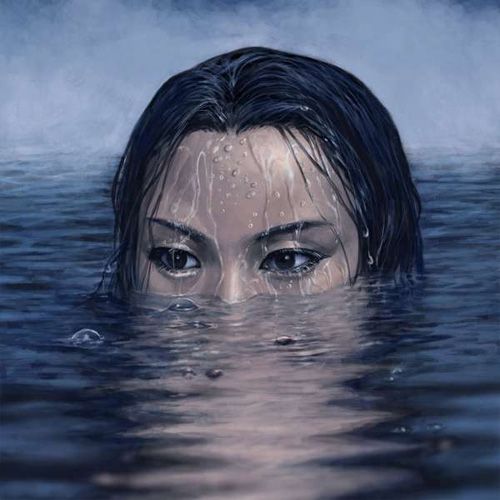 Singapore’s grindcore savants, Wormrot have put out their greatest album  to date in Hiss. Wormrot has a special place in my heart because I’ve been listening to them since the release of 2009’s Abuse. I had the great pleasure of seeing them tear up Baltimore Soundstage in 2018 at Maryland Deathfest, and I was able to get photos of their high-energy stage presence there that I was proud of. But, beyond all that, Hiss is an incredible slice of aural violence and the most competent grindcore record in ages. Unfortunately, since the release of Hiss, Wormrot has been reduced to two members, vocalist and co-founder Arif having decided to part ways. Based on activity on social media, however, the remaining members are nowhere near ready to throw in the blood-soaked towel. I know I’ll be looking forward to see what they do in the next couple years.