It’s been a long, bizarre year. Luckily it was packed with amazing albums from artists new and old. I’ve seen people belly-aching online about the quality of releases this year, so I thought I’d put together my picks for the best of the best in a year of no shows, shattered schedules, and impossible recording arrangements. The pain and frustration of 2020 has fed perfectly into the types of music I like, so in a way I can’t complain. 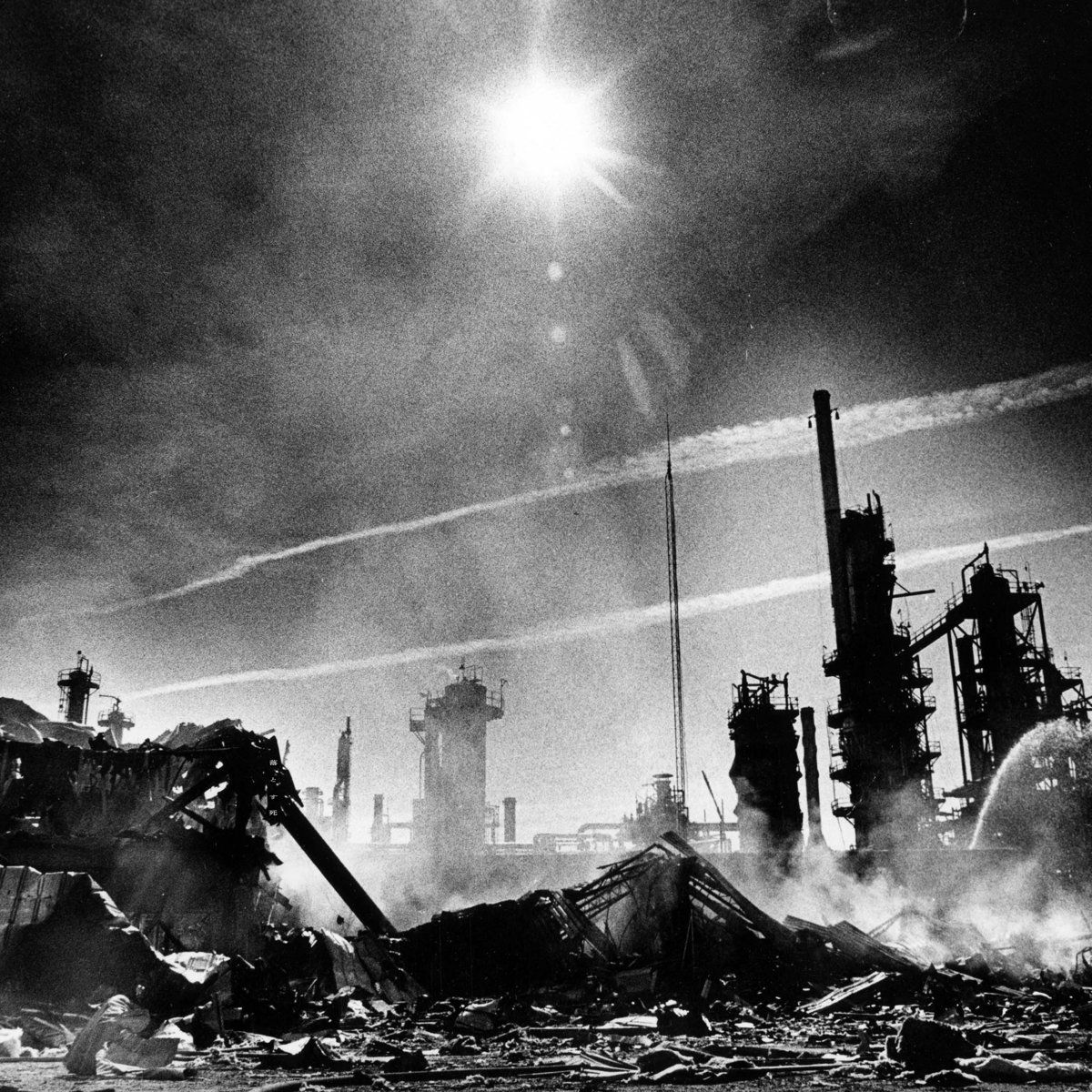 Dropdead is just one of those bands I can’t get enough of. They have three full-length albums: Dropdead (1993), Dropdead (1998), and now Dropdead (2020). Their latest offering is a brutal assault of 23 songs in 24 minutes, with all of the anger and catharsis that can be packed in. Each song is a short blast of intense drums, guitars, and screamed vocals, each beautifully recorded and produced. Peel back the layers of violence though, and you'll find the perfect sound and emotion for a year filled with political strife, violence, and a horrible global pandemic. Dropdead 2020 is the perfect soundtrack to shouting “fuck you” into the face 2020. 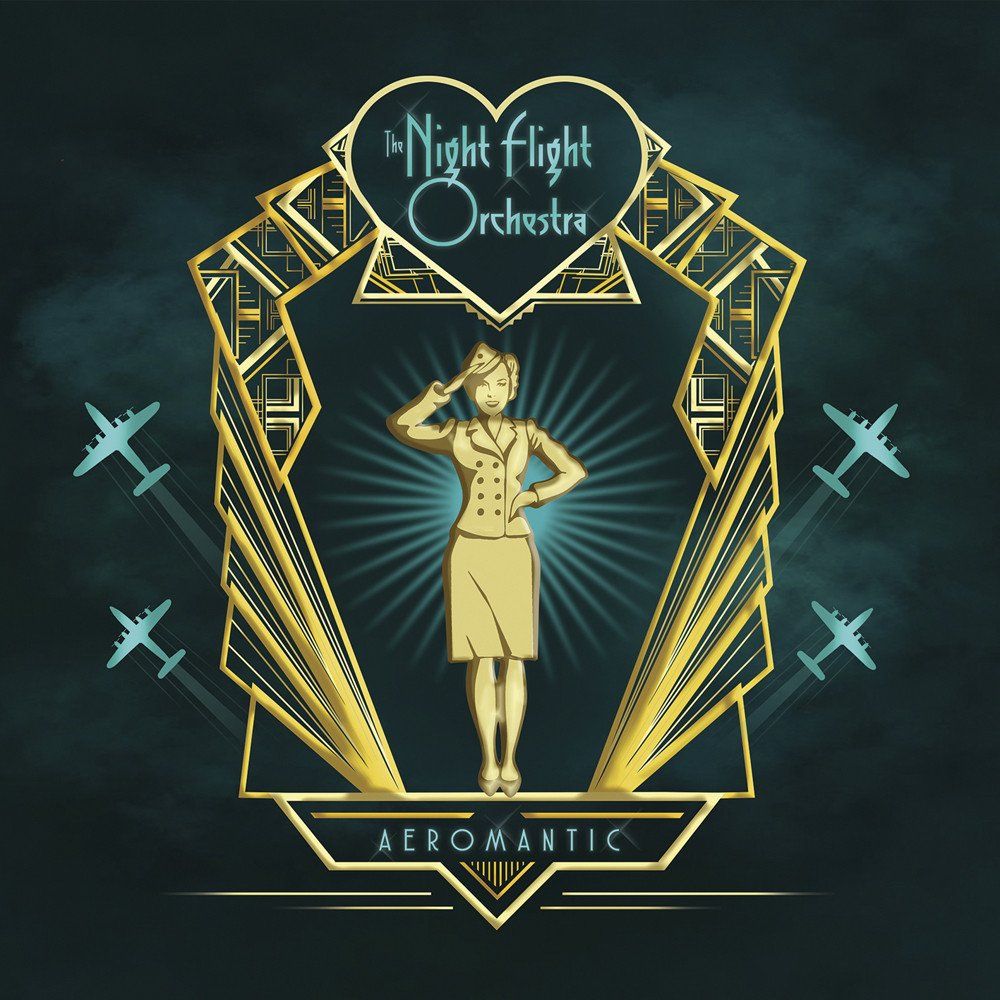 Dropdead 2020 was the release valve I needed in a horrible year, but Aeromantic was what I listened to to build my spirits back up. Relentlessly optimistic, sometimes goofy, ’80s AOR worship with hooks for days, The Night Flight Orchestra is something of an anomaly. Their lineup is packed with metal credits, including sharing a vocalist with Soilwork, and they usually tour with much heavier bands. 2018’s Sometimes the World Ain’t Enough was a surprise to me when I first heard it. It was an album from a band with a bizarre name in a genre I wasn’t at all interested in, but it grabbed me immediately. Aeromantic had the same effect and I found myself bopping to it all year long when I needed something lighter on my mind. 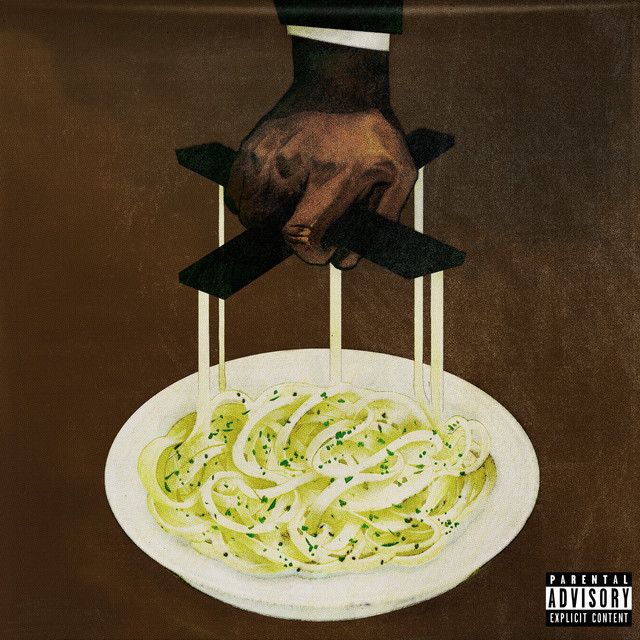 Evidently this album got a Grammy nod this year, but don’t let that dissuade you: this thing is fantastic. I won’t claim to be as experienced with rap as I am with heavy metal, but this was the album I found myself turning to when I wanted the perfect confluence of amazing beats, crystal clear production, and punchy and poetic rhymes. Songs like God Is Perfect and Scottie Beam were immediately catchy and later all too relevant to the state of the world (Scottie Beam in particular deals with the police murders of unarmed black men in the United States: “My execution might be televised” became a rallying cry this summer). While Freddie Gibbs addresses political issues with biting rage, in other tracks he pulls it back into the introspective self-loathing that one might expect from doom or black metal: “Put a pistol to my head, I was way too scared, drunk off emotions / I’m drinkin’ and takin’ these drugs ’cause I can't numb the pain with smokin’”. 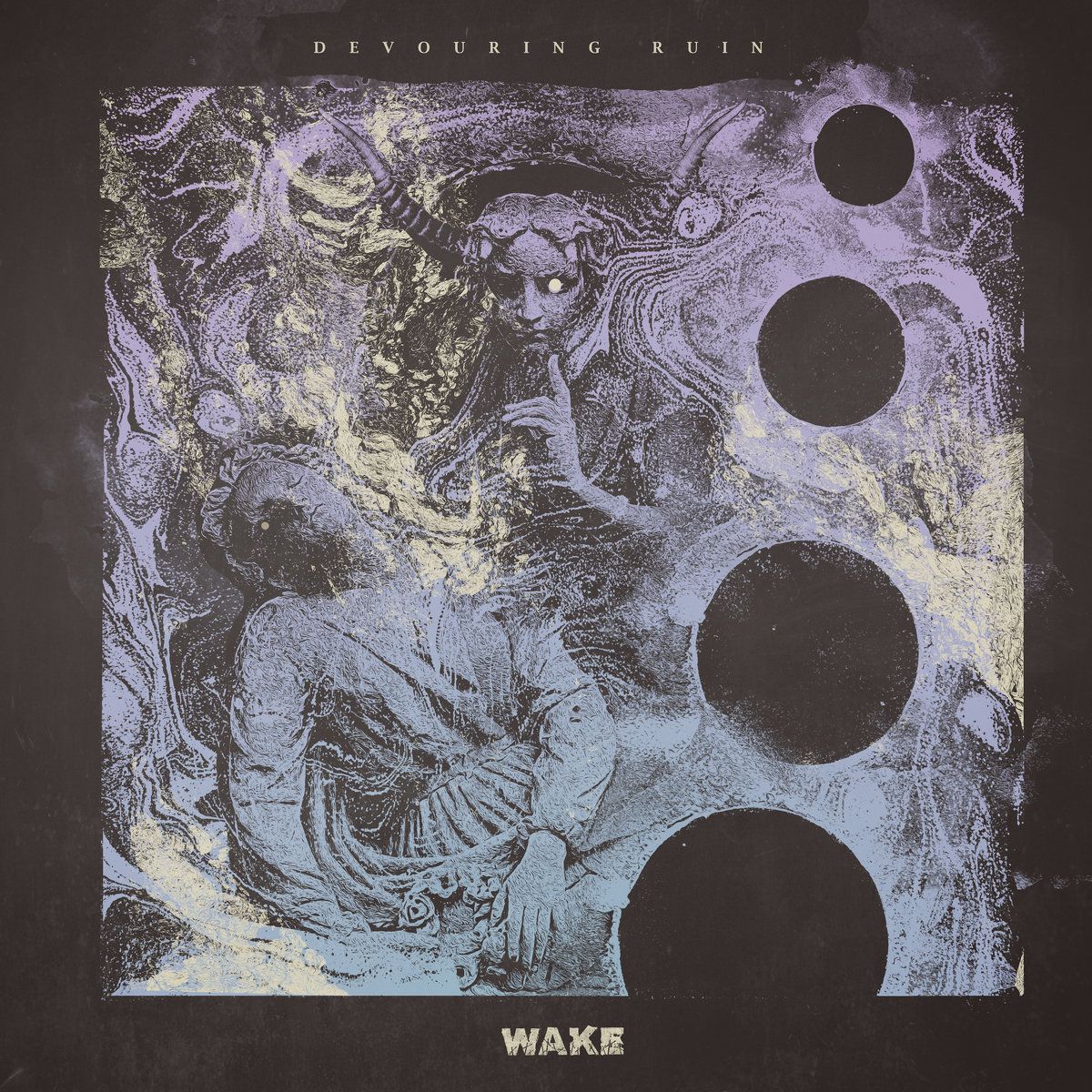 “This desolate place / Where nothing resides / ...but silence.” Devouring Ruin is a journey into the void at breakneck speed, careening to and fro as you fall into aural madness and nothingness.  Wake have perfected the alchemy of combining grindcore and black metal into a strange and twisted philosopher’s stone. They’ve distilled the incredible anger of grindcore and the cold and barren wastes of black metal into their base parts and then assembled them expertly. This is probably the least immediately accessible release on this list, but the rewards for giving it a chance to get its teeth into you are massive. You’ll bang your head, you’ll hang it in sorrow, you’ll stare for long into the abyss and, if you’re lucky, the abyss will stare back. 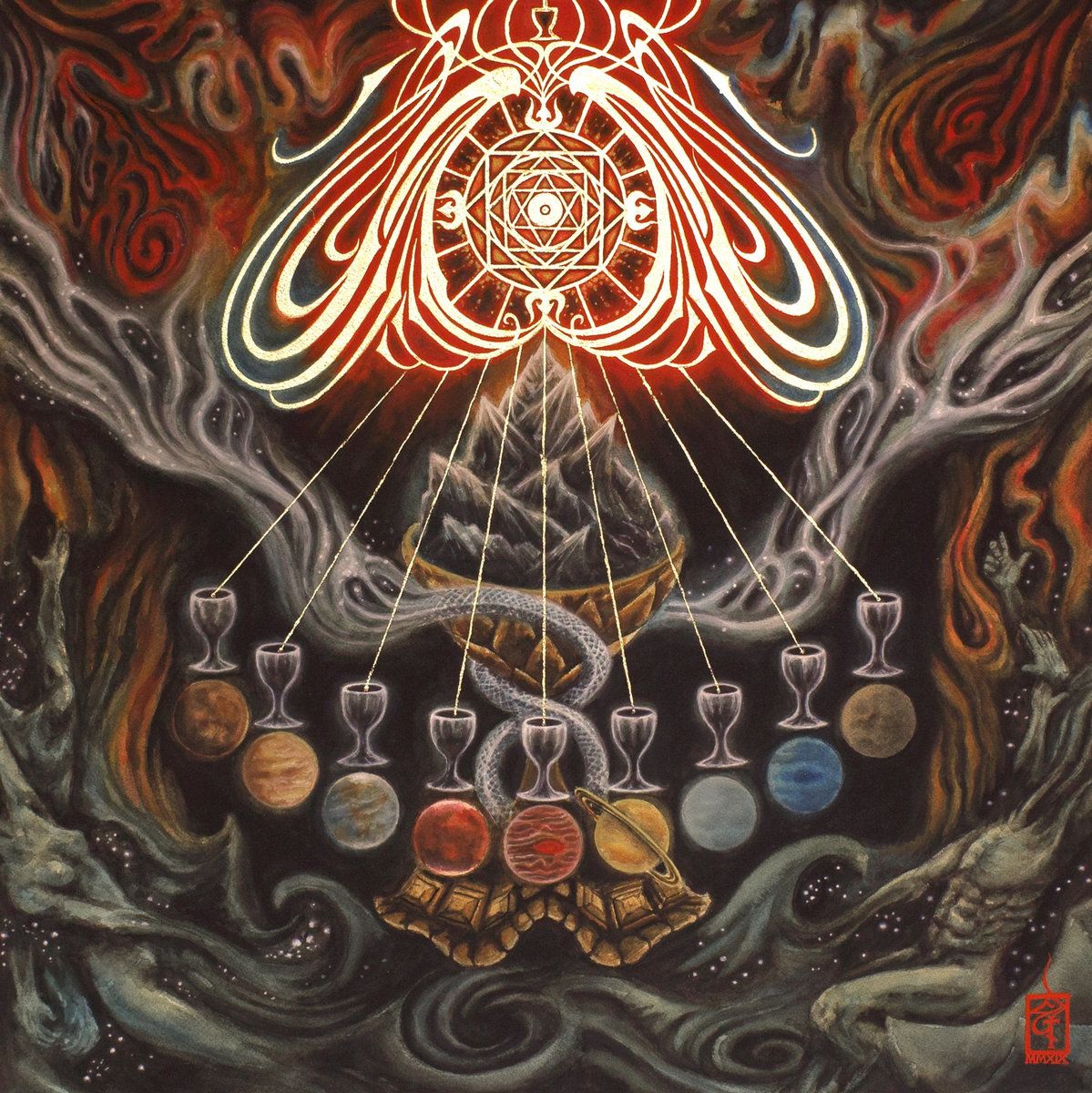 I’m a sucker for metal with esoteric and cosmic lyrics and themes, and this album is a masterpiece of the genre with the scale of an epic poem. Clocking in just short of two hours in length, each track is named after a planet in our solar system (two tracks for Pluto), paired with a character archetype. These pairings open up a world of lyrical and sonic themes and emotions that are explored in ten minute opuses, each fleshed out in its own right. The length of the album is certainly daunting, but every minute is packed with soaring leads and heavy rhythms. Highly recommended for fans of progressive-tinged bands like Ihsahn and Blood Incantation.