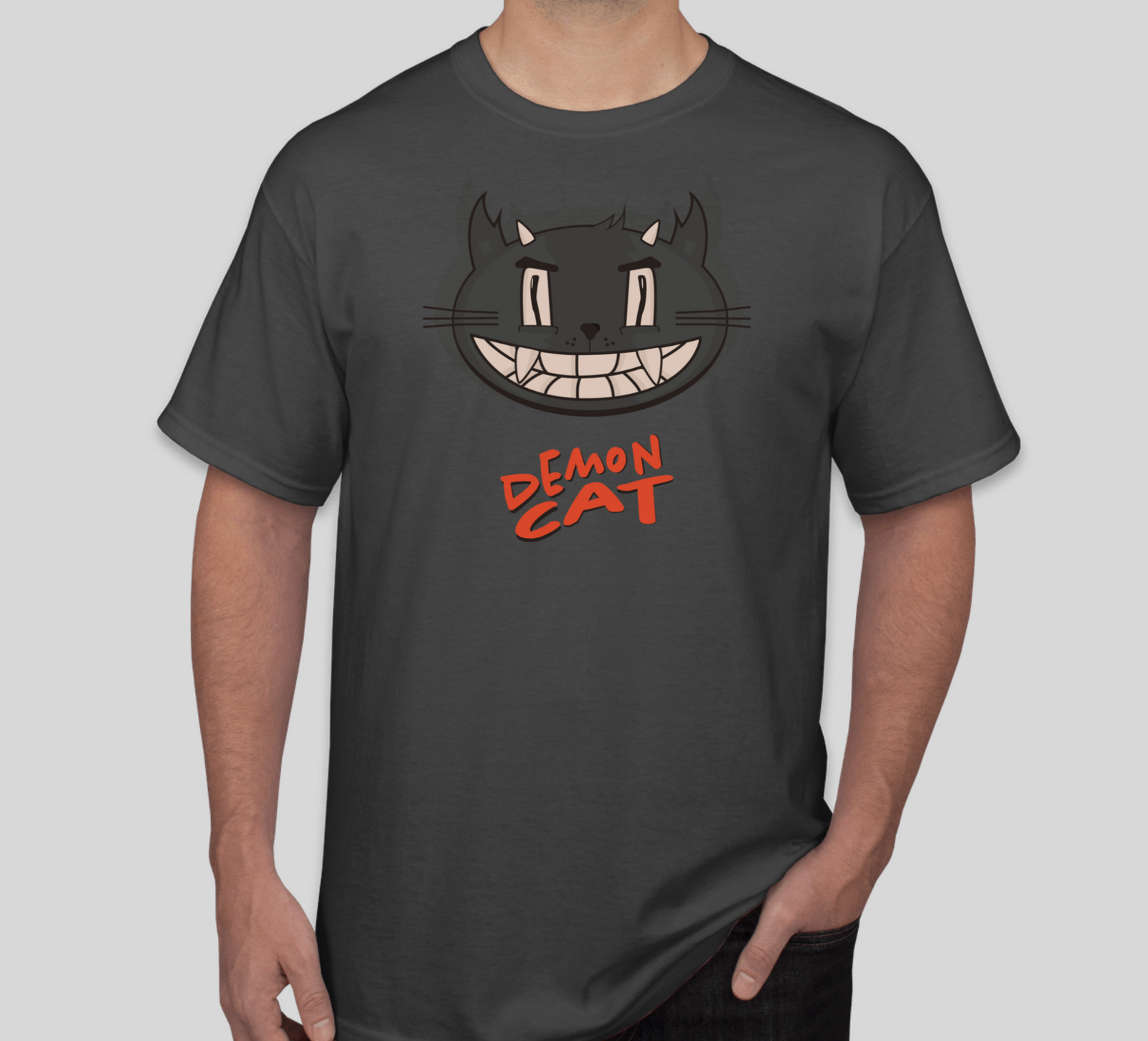 Every state in the United States has its own cryptid (an animal that has been claimed, but never proven, to exist), some more famous than others. West Virginia has the supernatural Mothman. Even our unassuming neighbors in Delaware have the Selbyville Swamp Monster to call their own. Here in DC we have, well, Demon Cat.

With a name like an ’80s hair band and a terrible pun (DC. Demon Cat. Get it?) it's hard to feel like an overgrown black cat really represents a District of 600,000 people. And that's what made him (her? it.) the perfect mascot for a truly terrible bar trivia team.

When my roommate and I moved into the city just over a year ago, we decided to visit our local haunt at Atlas Brew Works for their bar trivia. They served great beers that they brewed on site, the place was rarely crowded, and they occasionally had metal shows going on in the back room. Also notable: they offered a dubious last place “prize,” which was usually whatever they could find around the bar at the last minute.

A year later and with several first place prizes and many, many last place prizes, Demon Cat is a ragtag band of whoever is available on Tuesday nights.

We found out later that the DC Metro area is also home to the Snallygaster, a much more intimidating and intriguing beast. We’ll stick with the humble Demon Cat.